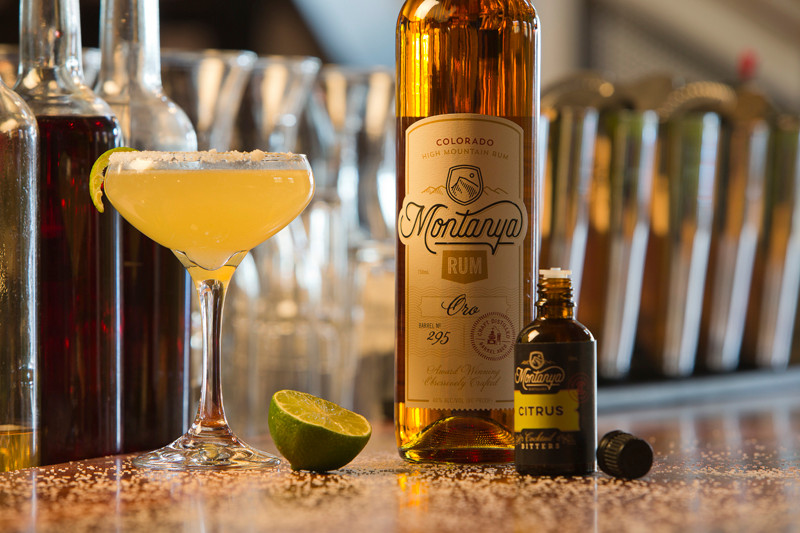 The sweater from the mall, the garden decoration from Amazon, the dumb phone accessory made in China. People will wrap these and a gazillion more presents this month. With the inevitable returns and store credit comes other things forgettable and disposable.

Cheer up, drinkers! I’m here to shepherd you towards gifts forged by Coloradans, gifts fussed over by their creators, flooded with quality and care, and sold in shops precipitating keen pleasure rather than shuffling melancholy.

The past decade introduced more than 100 distilleries to the state, from Durango to Steamboat to Hugo (population 730, southeast of Limon, no competition for 90 miles).

Many of these distilleries make their hooch from scratch — creating mashes from grains, prickly pear cactus, apples and any number of other plants. They run the mash through stills, some of them homemade. They watch closely as the alcohol from the watery mash rises as vapor, condenses, and falls into a vessel made to collect the booze. And then they taste for quality control.

I sip plenty. But industry pros taste it all. I turned to a panel of Front Range liquor savants for advice about what Colorado spirits they would give as holiday gifts.

Is there a better gift for spirits lovers than a gobsmacking-good bottle of booze? Sure. But none of them cost less than $100.

The Pros Pick for CO Hooch

My vote goes to Montanya Distillers’ Oro, a rum. Montanya, in Crested Butte, distills nothing but rum, using Louisiana cane sugar and alembic copper pot stills heated over open flames. The tasting room in downtown CB is a must for any swing through town, a visit that can introduce you to the distillery’s entire line. The Oro, aged for a year in American white oak that previously held Laws Colorado Whiskey, charms with vanilla, pineapple and caramel. So smooth. I love that women own and run the award-winning distillery, too.

I am crazy for Moonlight EXpresso liqueur from Marble Distilling Co. in tiny Marble, CO (population 144). I gave a bottle of it to my sister for her birthday. It’s wonderful as an after-dinner drink, in martinis. You can sip it on its own, and it is extremely versatile in cocktails. I grew up nearby, in the Roaring Fork Valley, and think it’s so cool that such a small town can craft a fabulous spirit.

We worked closely with Spirit Hound Distillers in Lyons to produce our own bottle of American single-malt straight whiskey. Spirit Hound led us through a tasting of multiple barrels, and we selected our favorite for our whiskey. It’s beautiful, a testament to the careful attention and craft that Spirit Hound puts into all of its spirits.

The Old Tub Gin from Peach Street Distillers in Palisade is a favorite of everyone here on staff who drinks gin. It’s a little bit on the savory side. Peach Street does this interesting thing where they add their own plum brandy to their gin, and then infuse the whole spirit with hops. With the brine from the plum, it’s like a bottled Dirty Martini. I love it in Martinis as well as Negronis. It’s one of the few gins where the added complexity doesn’t come from more herbs and spices.

We love this four-grain whiskey called Twister made by Hogback Distillery, in Boulder. Hogback, which does superb work, has a premium whiskey that we think is awesome, but we also like Twister because it’s more of a budget craft whiskey. This has all of the complexity you get from more expensive four-grain whiskeys.

We have so many superb options now, far more than we did when Proper Pour opened six years ago. I’ve got to go with Golden Moon Distillery’s REDUX Absinthe. The founder went to great lengths researching absinthe recipes and techniques from the Belle Epoch period (late 19th century). This absinthe is phenomenally well-made, and such a cool gift. Chances are, the recipient has never before bought absinthe. At Morin, we use it in a simple drink: 1.5 ounces absinthe mixed with half an ounce of 1:1 simple syrup, then poured over crushed ice and served with a lemon wedge.

I would have to go with Deviant Spirits’ DV8 Vodka, made in Boulder. The team there makes spirits from rice, and the vodka has unique texture and aromatics. And at about $25, it’s excellent intermediate-level priced vodka that also is local.

I’m crazy for Idlewild Spirits, out of Winter Park. Especially their Woodcutters Bourbon. The whole thing revolves around Colorado. They even make their own barrels from Colorado wood. The grains are all Colorado too. It’s great that the product is so Colorado-focused. But the most important thing is it is awesome Bourbon.

Longtucky Spirits in Longmont does fantastic work in general. We are nuts for their Lusca Spiced Rum, which is bold with the cardamom, a favorite flavor in many cocktails. It’s higher proof, and great for tiki cocktails. But the spot-on balance of spices makes it a pleasure to drink by itself.